We are pleased to welcome you to the 8th International Conference on Modern Approach in Humanities. Taking place on the 21st-23rd of February in Rome, Italy, it will bring together a truly international community of academics to share experiences and exchange research findings on all aspects of specialized and interdisciplinary fields. This is a premier learning opportunity, combined with vibrant networking activities and engaging discussions on the latest innovations, trends and practical concerns and challenges in the field.

MAHCONF has a long history and is now a must-attend event of the year. Every year we take the feedback from previous years and use it in our never-ending pursuit of excellence, always striving to make the next event even better. The previous editions of MAHCONF were organized twice in France, three times in Iran, in Turkey, and in Malaysia. We are grateful for the attendees’ continued support and encouragement. See you in Rome!

Be an oral presenter of the conference and present your research to a truly international audience. Presentation slots are limited, so early submission is strongly encouraged.  Send your abstract today.

If you can’t attend the conference in person but want to share your research with our international community, join as a virtual presenter.

Attending in MAHCONF will provide an opportunity to network and share thoughts on recent advances with other academics and experts in the same or similar fields.

Organizing Committee will offer the all participants a city tour free of charge, so learn about Rome’s vibrant past and present, with a friendly local guide. 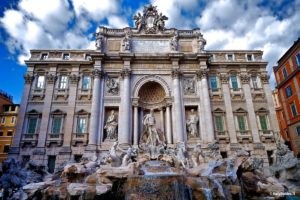 THE COLOSSEUM AND THE ARCH OF CONSTANTINE The Colosseum is the largest monument left over from ancient Rome. A triumphal ...
Read More 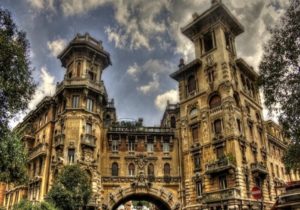 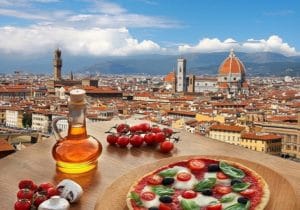 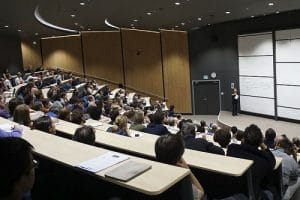 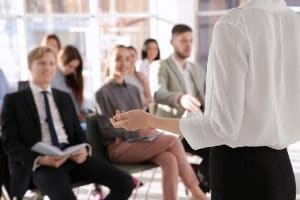 The program committee will schedule all oral and poster sessions for presentation. Oral Sessions The presentation times for oral sessions ...
Read More

Rome, always something new to discover

Rome, Italy’s capital, is a cosmopolitan city with around 3,000 years of worldwide prominent art, architecture, culture, and culture on display. Vatican City in Rome headquarters of the Roman Catholic Church and home to the Pope, is the smallest country in the world, which attracts over 12.6 million tourists each year.

since Rome has access to so much water, there are fifty monumental fountains and hundreds of smaller fountains, over 2000 fountains in all, more than any other city in the world.

Rome is said to have one of the nicest urban populations in Europe. And by nice, I mean downright friendly, uncharacteristic of most European cities. Italians are known for being hospitable and those in their capital city are no exceptions. And this doesn’t just include those with businesses serving tourists.

The capital city of Italy hosts numerous festivals every year that never fail to fascinate its visitors. Being the center of western civilization for thousands of years has definitely left the Romans a bit of cultural legacy.

We look forward to see you all on February 21 to 23 in lively Rome.

Hotel Diana Roof Garden is the ideal starting point to visiting Rome. Though most sights, museums and shopping areas can easily be reached on foot, the Hotel Diana also boosts superb transportation links. A stone’s throw from Termini train station means a direct line to Leonardo da Vinci/Fiumicino International Airport: Subway stop Termini (line B) amd subway stop Repubblica (line A) are around the corner; from the Bus Terminal in front of the Station you can pick up buses serving the city centre and suburbs.

An event where team work, practical outcomes/solutions and skill sharing is highlighted